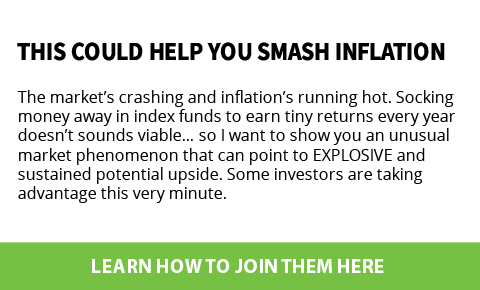 In the early 2010s, a weird “ritual” happened regularly in the stock market.

On Fridays, we’d get unemployment data, and the market would react in an “upside-down” fashion.

If the job numbers were terrible, markets would rally. If it looked great, we’d be down 1% into the close.

Because it’s not about the economy…

It’s about the Fed’s reaction to the data. If we aren’t at full employment, we keep rates low and QE running hot.

On the Inflation Numbers

Earlier this week, another CPI print came out, and it was ugly:

That changed the math on how aggressive the Fed could be…

And we’re now hearing whispers of a full percentage point hike coming up: 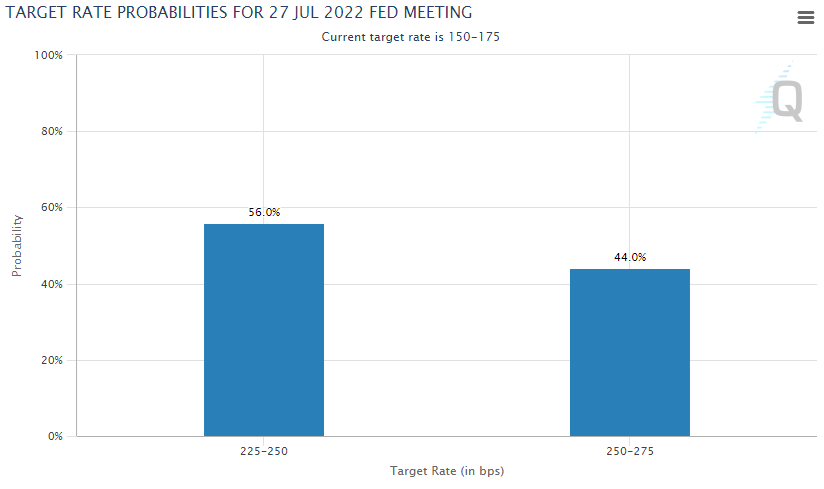 Everyone and their mother is watching for inflation risk and responding to any ugly CPI print.

Everyone and their mother. It’s consensus, which means it’s time to start considering the other side of the coin.

There’s a risk the Fed will overshoot, and we could see massive deflationary risk in pockets of the economy, like the housing market.

I haven’t even touched on China yet… if the wheels fall off there, it can turn into a debt contagion across the globe.

If you’re an investor, you need to look for the pivot away from inflationary risk and into deflation.

It’s one reason why I think we’re seeing a lift in no-profit tech stocks and biotech.

Because if we get a hint of an inflection, you’ll see a ton of people offsides: 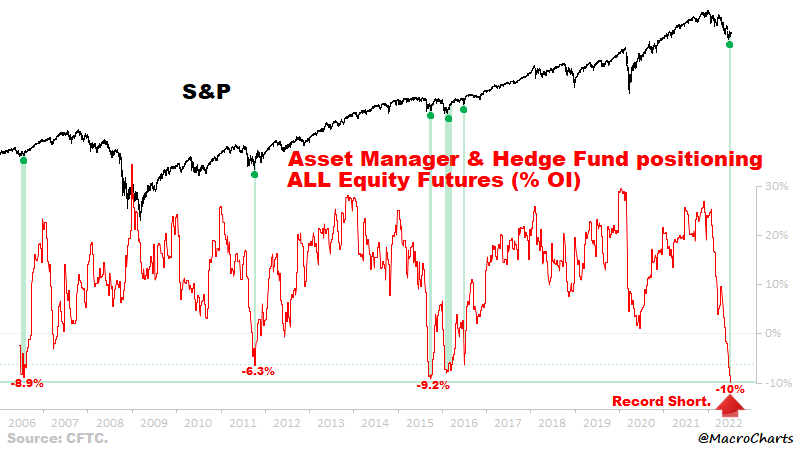 The world is upside down, again.

I think if deflation starts to hit, you could see a nasty ripper of a rally.

And call buying is not nearly as popular as it was over the past two years:

I also suggest you paid the call buying with this Market Roadmap. It’s what I use to find my entries and exits.

Go here to learn more about the Roadmap. 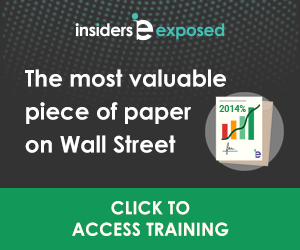 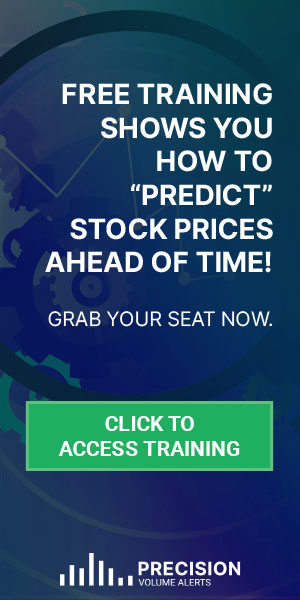